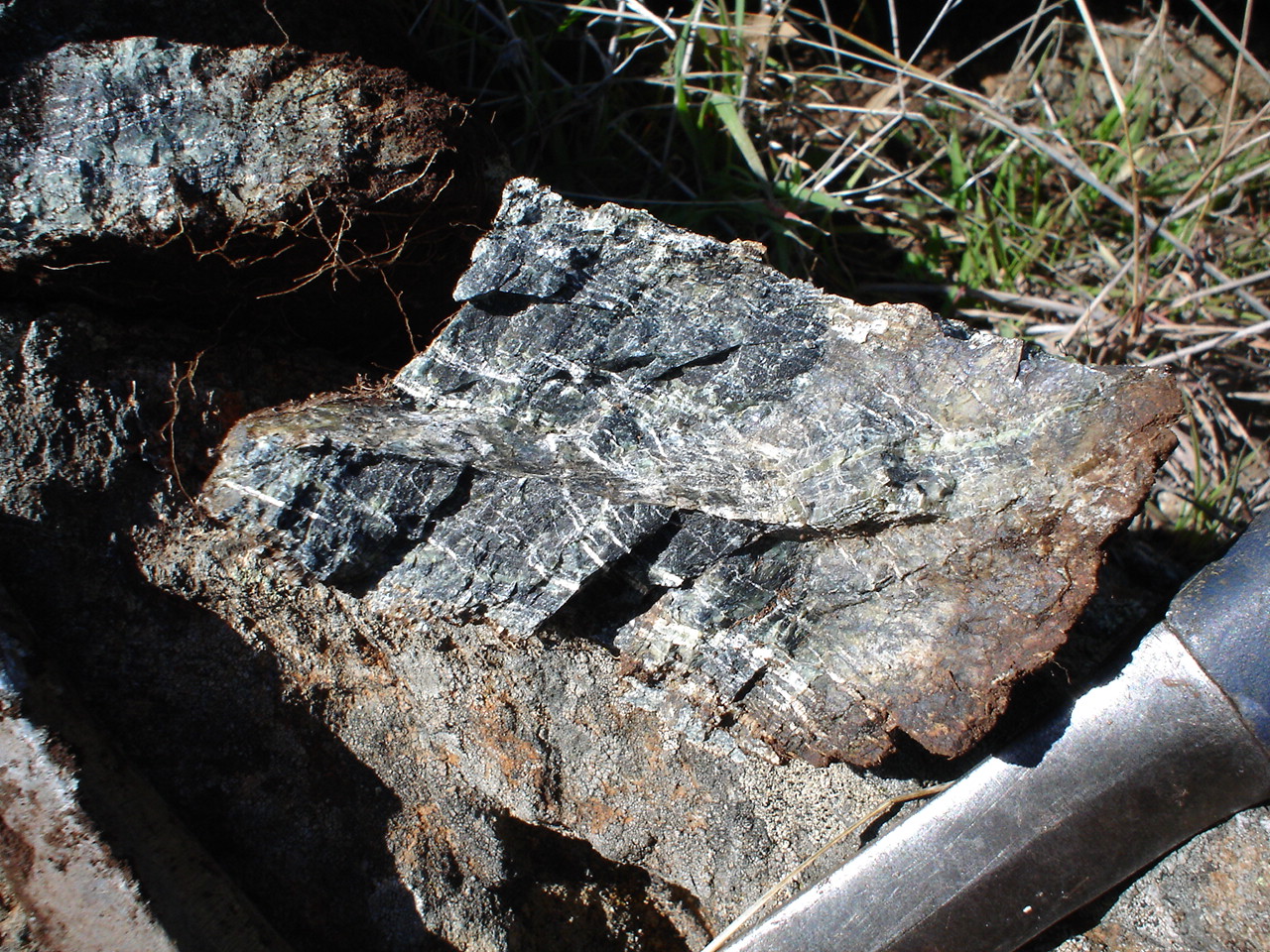 Asbestos is the name that was given to six minerals that naturally occur in the earth. All six minerals are made up of fibrous materials which are long and thin and can be easily separated from each other. All of the six minerals have their own physical properties which make them useful in various products that are still available on the market today. For example, the minerals have a high tensile strength, they’re flexible, and they can be woven together like fabric, among other properties.

Asbestos originates from metamorphic rocks. There are a significant number of these rocks in deposits across the western United States, though you can also find an abundance of asbestos in the mountains of North Carolina and South Carolina. However, asbestos is not produced in the United States, and is, instead, imported there from Canada after production. 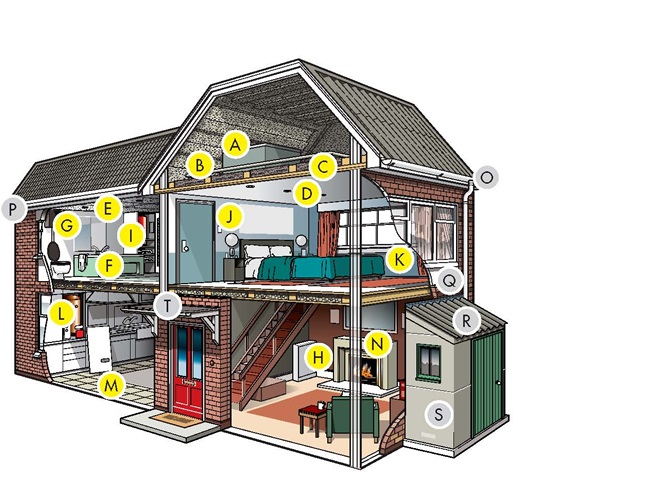 Small deposits of asbestos can be discovered in the Smoky Mountains of East Tennessee, but the minerals are largely mined from Russian, Zimbabwe, and, as mentioned, Canada (specifically in Quebec). Asbestos can be found in two basic forms: serpentine and amphibole; though there are several branch types of amphibole asbestos that have their own labels due to the differences between them, such as amosite.

The properties of asbestos have been well known since approximately Roman times and has many uses due to its fire-resistant properties and its strength. Over the past several decades, asbestos has been used in a range of construction works and materials, including in the production of cement, as the minerals effectively strengthened the cement without making it brittle or unusable.

It has been estimated that asbestos has been used in the creation of over 3,000 different products and could be found in unlikely places such as textured paints, roofing shingles, and fire-retardant clothing. Today, due to the widespread ban of asbestos (in over 50 countries), you might still find the minerals in older buildings and structures, particularly in ceiling tiles, vinyl flooring, insulation, and piping. 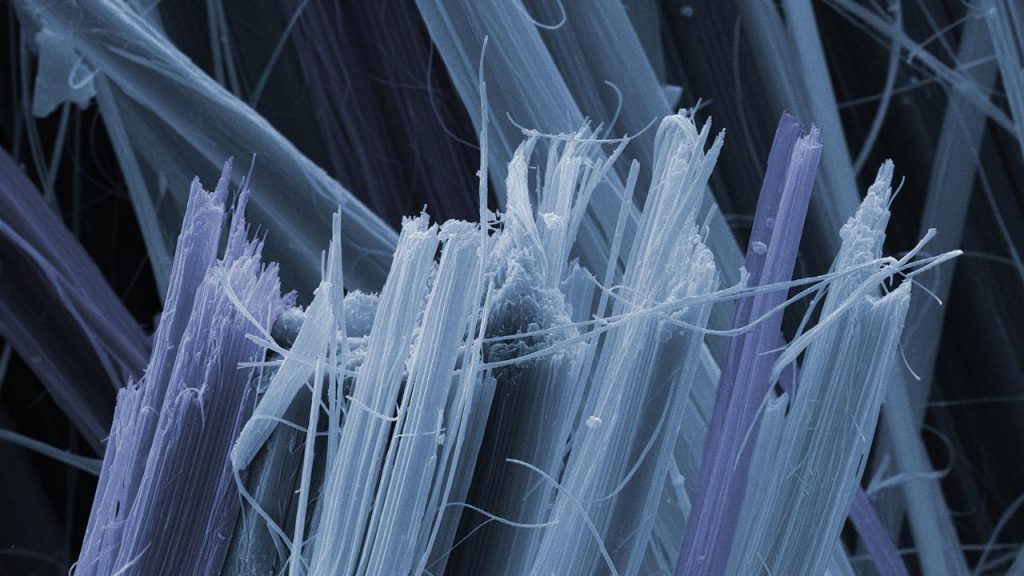 Asbestos was banned in the UK in 1999, so any construction work done that year or before may have included the minerals in production. Asbestos hasn’t been entirely banned in the United States yet, but it does have some restrictions. Because of the unique properties of asbestos, it’s still used in products such as asphaltic roofing, gaskets, breaks, and clutches, though these products are produced under strict OSHA regulations, and asbestos products are not usually manufactured specifically for public use.

Asbestos’ fibre minerals are not easy to identify, even in their natural forming state in metamorphic rocks. However, asbestos can be easily tested for, and any persons that are concerned that they may have asbestos in their homes or establishments are advised to seek out a professional survey as soon as they can. Asbestos can be dangerous to your health when its fibres are inhaled, and because it’s difficult to detect, it may take years for you to realise that your health has been affected due to the asbestos minerals.

Get Instant Online Cash Loans For Your Business!

Learn Advantages And Tips Of Staying In Luxury Hotels

Any investment could be as simple as opening a savings account in a bank or ...
By Lucas Mohammed
January 27, 2022 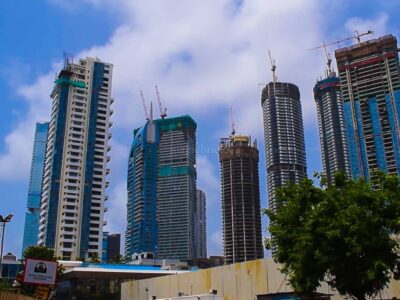 For years now, people from different parts of India have been visiting Mumbai for different ...
By Lucas Mohammed
January 5, 2022 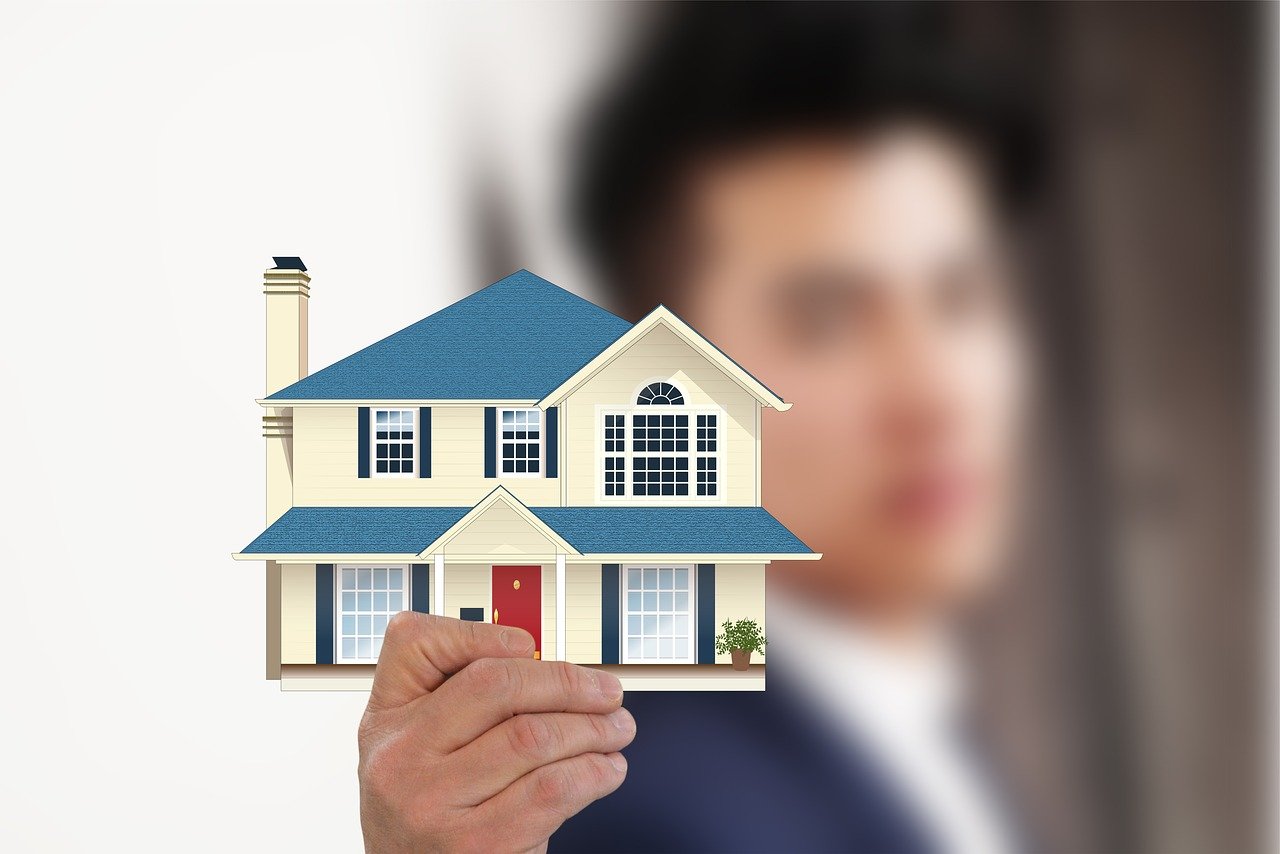 When you are looking for tips to find the best real estate agent, you will ...
By Lucas Mohammed
June 15, 2021 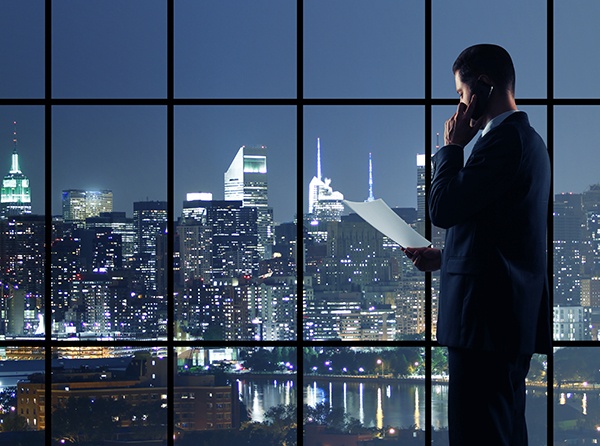 Real Estate Investment Agents in Miami and Why Do You Need Them?

Real estate is the safest investment option, as you earn profits in the short run ...
By Lucas Mohammed
May 29, 2021
Real Estate

4 tips to succeed with your investment property

There is more successful in finding success with your British investment property than just buying ...
By Lucas Mohammed
June 8, 2020
Real Estate

Evaluation of the property and its factors

A property value in general terms is also called market value. It is a practice ...
By Lucas Mohammed
June 7, 2020