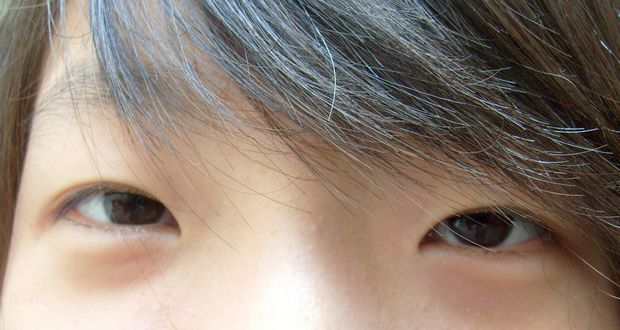 An epicanthal fold refers to a skin fold in the upper eyelid that covers the inner corner of the eye. They are often seen in young children and it is often believed that they outgrow these folds as they grow up. These epicanthal folds are also common in people of Asian descent. Epicanthal folds are important features to detect when looking for conditions like down syndrome.

There are specific populations or ethnicities where the presence of epicanthal folds is natural. These may be East Asians, Southeast Asians, North Asians, Polynesians, Micronesians, Native Americans, Mestizos, etc. In South Asians, the frequency of these folds is high in Bhutanese, Northeast Indians, and certain tribes of East India.

On the other hand are populations and ethnicities where the presence of epicanthic folds is less frequent. This may include Europeans like Scandinavians, English, Irish, Hungarians, Latvians, Finns, etc.; South Asians like Bengalis and Sinhalese, etc.

Controversies surrounding the structure of Asian eyes and their shape have been around for the longest of times. It is believed that our eyelids and epicanthal folds have also been an important part of human evolution. The epicanthic fold is usually associated with the deposition of the high level of fats near the eyeball. These features are the most accentuated in native North Siberian, Aleut and Inuit populations. It is believed that the adipose tissue provides greater insulation to the eye from the effects of cold and sinuses. It also represents an adaptation to colder climates. There is also a theory that says that the epicanthal folds also provide protection against snow blindness.

In 1862, the term ‘mongoloid’ was used to describe what is now known as Down Syndrome. This was done by John Langdon Down. This term is now considered inaccurate and pejorative and hence has not been used since the 1970s.

Treatment of epicanthal folds is mainly done for people hailing from Asia. Surgery is rarely needed to get rid of these folds. If epicanthus does not resolve with the growth and maturation of facial features, surgical correction may be required. Surgical correction is often achieved with transposition flaps, for example, a Y-V-plasty or Z-plasty. In Asian patients, is eliminated with the use of a subcutaneous epicanthoplasty, Y-V-plasty, or a modified form of Z-plasty which usually includes upper lid crease formation.

What Are The Benefits Of Having A Garden Summerhouse?

All You Need To Know About Cross-Docking 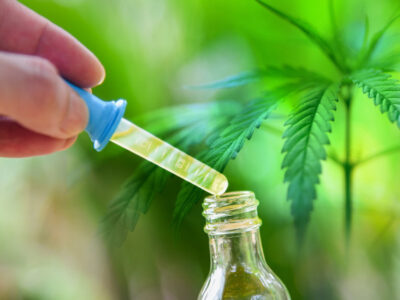 Why is it better to buy hemp oils from an online shop?

You may be interested in using hemp oil for various purposes. It could be for ...
By Lucas Mohammed
November 22, 2021 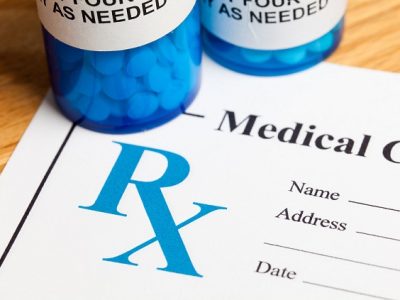 Getting Medicare Part D plans 2022: Why It is Highly Beneficial

When it comes to the most popular and widely used health care programs in the ...
By Lucas Mohammed
October 17, 2021 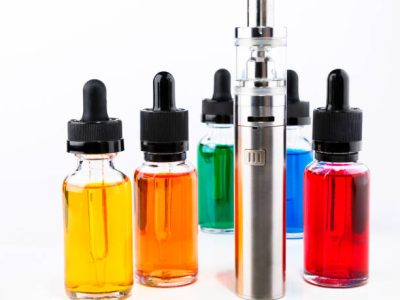 Finding The Best Place To Buy Your Vape Juice

When you take up vaping for the first time and are new to it, there ...
By Lucas Mohammed
September 25, 2021

Advantages of an individual Fitness Trainer

The benefits of employing a personal fitness trainer’s experience and talent can help increase your ...
By Lucas Mohammed
July 10, 2020 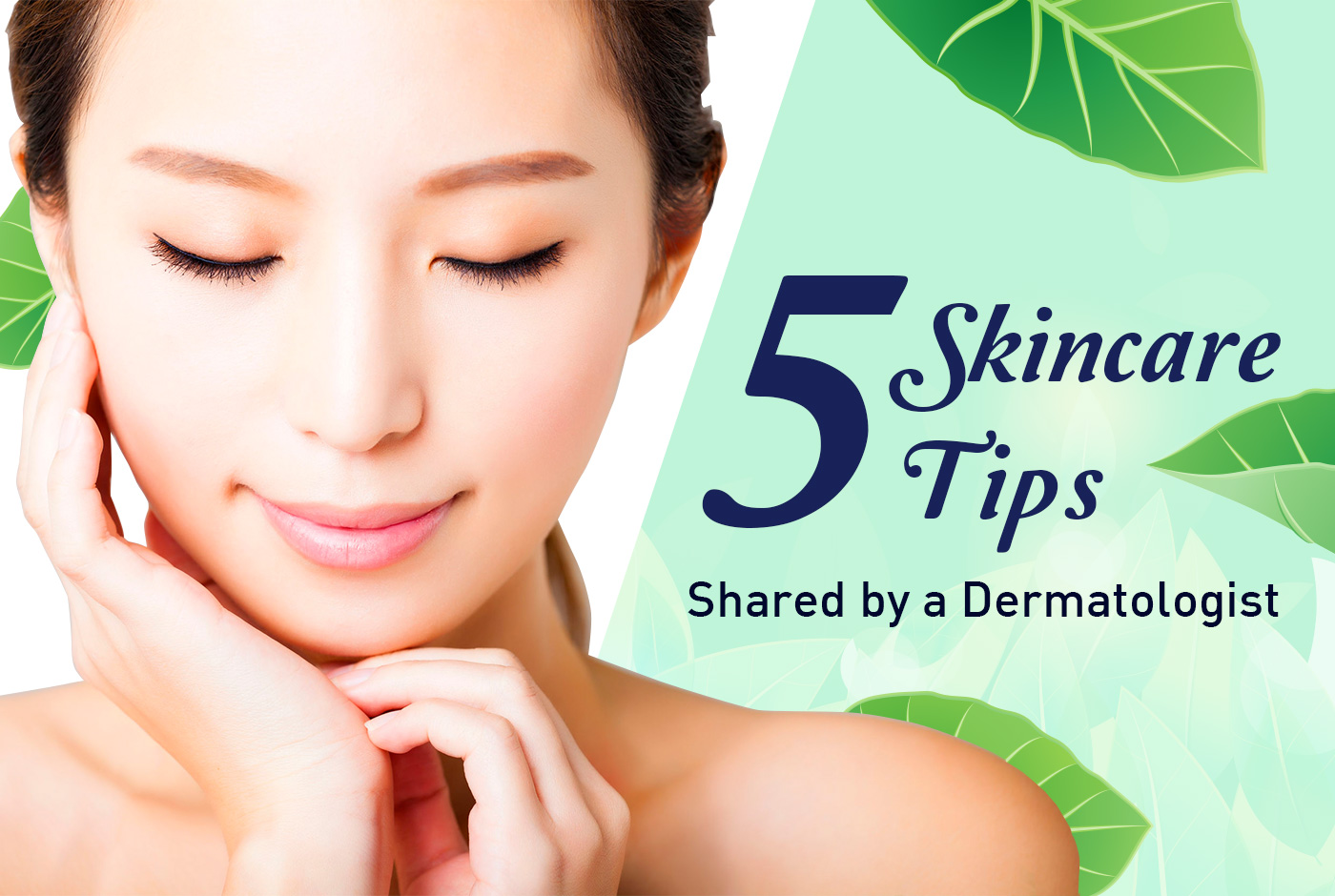 Lots of people think it is complicated to look after your body simply because they ...
By Lucas Mohammed
March 17, 2019 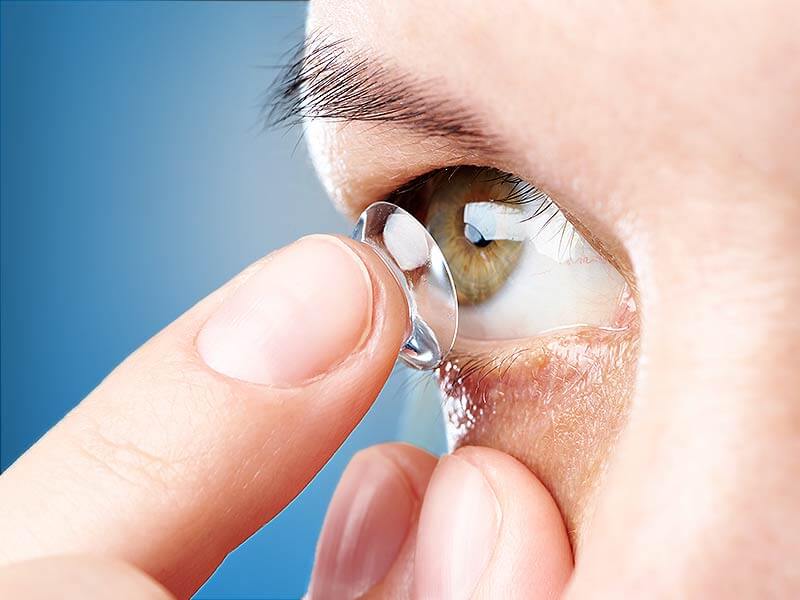 Eyes are the most precious senses bestowed to man by nature by virtue of which ...
By Lucas Mohammed
November 5, 2018